skip to main | skip to sidebar

The earthquake was caused by subduction and triggered a series of devastating Tsunami along the coasts of most landmasses bordering the Indian Ocean and Andaman sea, killing nearly 230,000 people in eleven countries, and inundating coastal communities with waves up to 30 meters high. It was one of the deadliest natural disasters in recorded history. Indonesia, Sri Lanka, India, and Khaolak Beach,Phang-Nga Province,Thailand were the hardest hit.


With a magnitude of between 9.1 and 9.3, it is the second largest earthquake ever recorded on a seismograph. This earthquake had the longest duration of faulting ever observed, between 8.3 and 10 minutes. It caused the entire planet to vibrate as much as 1 cm (0.4 inches). 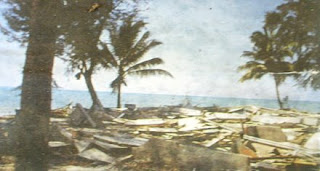 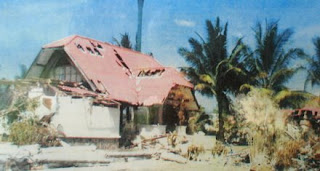 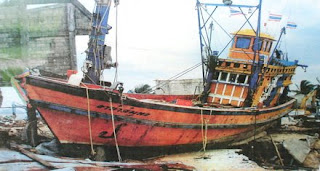 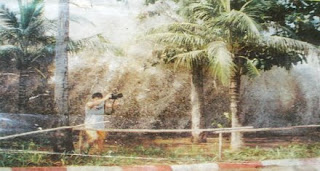